Where Has All The Kindness Gone?

When did being kind to other people become something out of the norm?

I was watching the news the other day and, like many other times recently, turned it off feeling disgusted. Lately, it seems like the world needs a big dose of kindness. A little reminder that being considerate to fellow human beings shouldn’t be an option or a rare commodity.

If you’re feeling fed up each time you attempt to watch the news, you aren’t alone. A lot of us are disenchanted by the negative rhetoric we hear when we turn it on. If you’re like me, you just want to learn what’s going on in the world, not be forced to watch a reality show gone bad.

For some reason, it seems like many people have forgotten those simple lessons taught in grade school. You know, the ones that should be obvious, especially if you’re over the age of ten.

Here are just a few that stand out in my mind:

Be nice to one another.

Treat people the way you want to be treated.

Do not hurt anyone. 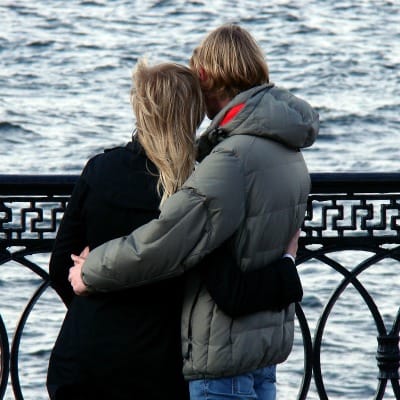 Sadly, there are many adults who could use a little reminder on these simple lessons. Especially, some people who happen to be elected public officials. Perhaps, they could shadow a Kindergarten student for a day? Wouldn’t that be something?

Think what could happen if we all decided right now, today, to live this way. How great would it be if everyone committed to being nice? What would happen if we made the active decision to talk with one another using our inside voices? To say words that didn’t hurt other people’s feelings. Especially, on purpose. And, here’s a novel idea, what if everyone started saying the words, “I’m sorry” when they did hurt another person’s feelings? We all benefit when we work together and learn from one another. Why is this concept so hard to grasp?

So, where do we go from here? What can we do?

We can’t control other people or their actions, but we absolutely can control ourselves. You can make an active decision right now to put your best foot forward when you interact with others, especially when it comes to being nice. Help other people. Talk nicely. Be honest. Say you’re sorry.

When you treat people this way, it will have a positive ripple effect. When you’re nice and kind to someone else, hopefully, they’ll decide to act this way when they interact with another person. One positive interaction can lead to another and so on. It really can be as simple as this. (The same can be said about negativity also.)

Remember this the next time you listen to the news. Instead of just turning off your TV and shaking your head in disgust, decide to do your part. Spread kindness like confetti. Hopefully it will land on someone who needs it.